A bit about me, your guide as you tour Romagna 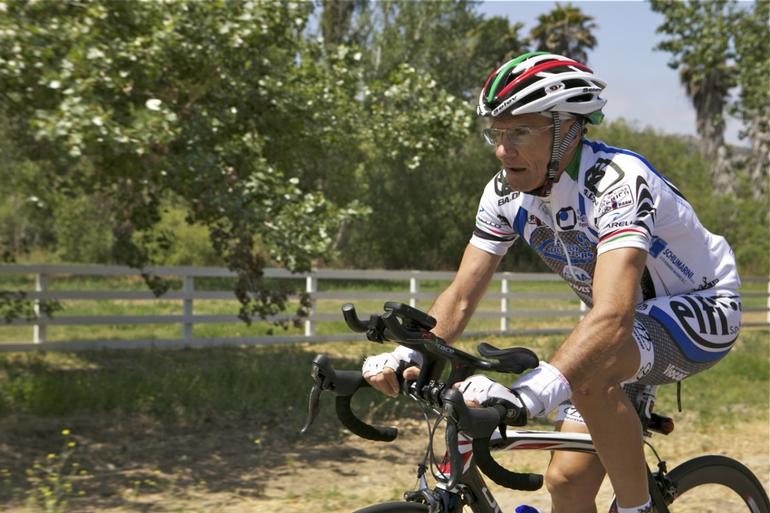 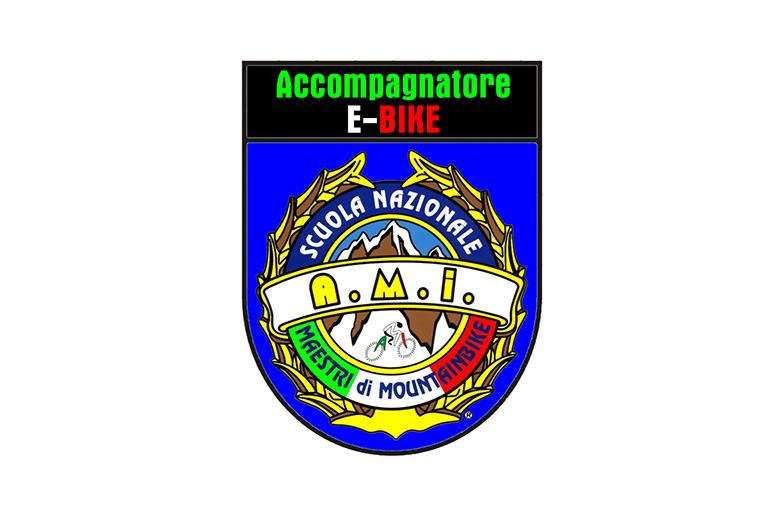 As I will be accompanying you on the tour you have chosen, I thought you might like to know more about me: my training, my knowledge and my interests, but above all my love of cycling.

I live in Emilia-Romagna, where I was born in 1955, and the bicycle is practically part of my body. Basically, you could say that my body has a head, two arms, two legs and a bicycle!

Over recent years I have gained considerable experience as a cycling tour guide, specializing in the use of electric bikes. I have managed to transform my greatest passion into a business, accompanying tourists as they get to know my beautiful home-region of Romagna: I introduce them to the wealth of its attractions and find they fall in love with its special culture, landscape as well as its food and wine.

My most daring adventures

From America to Alaska, immense effort and huge satisfaction 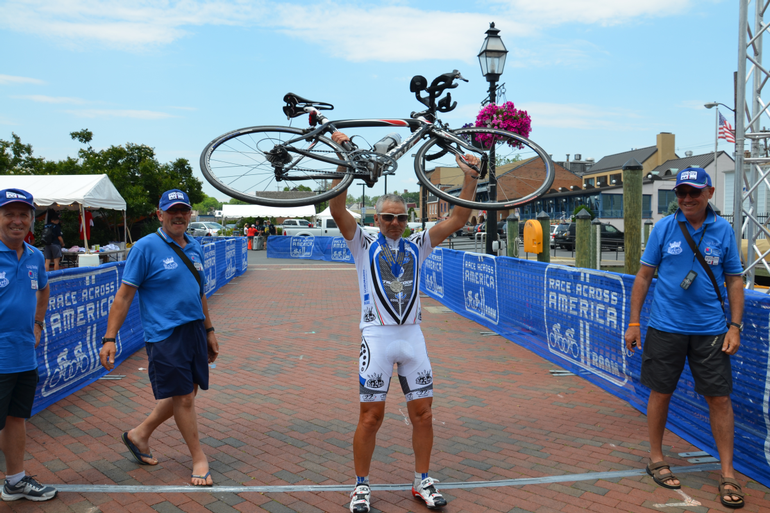 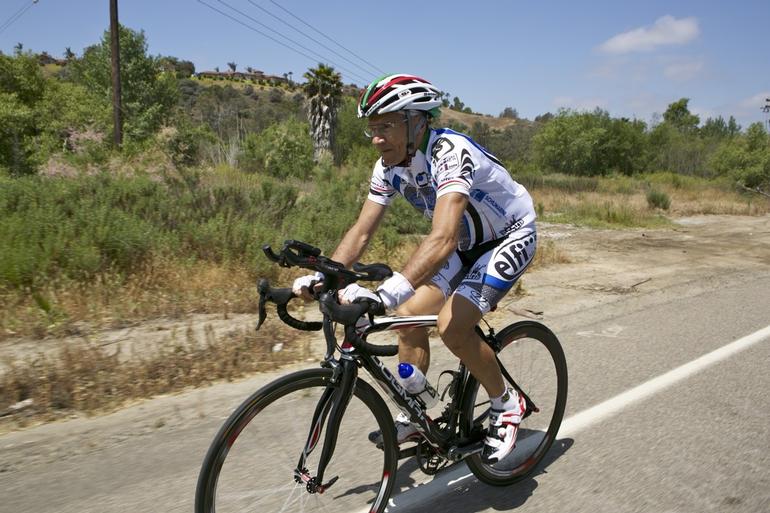 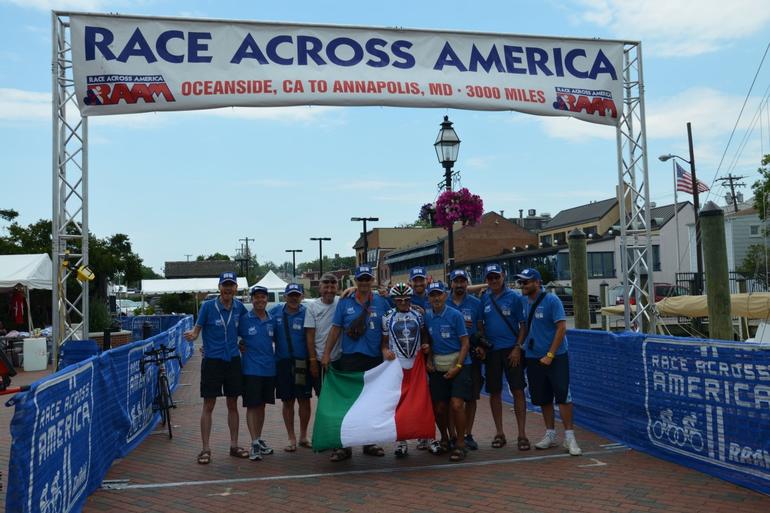 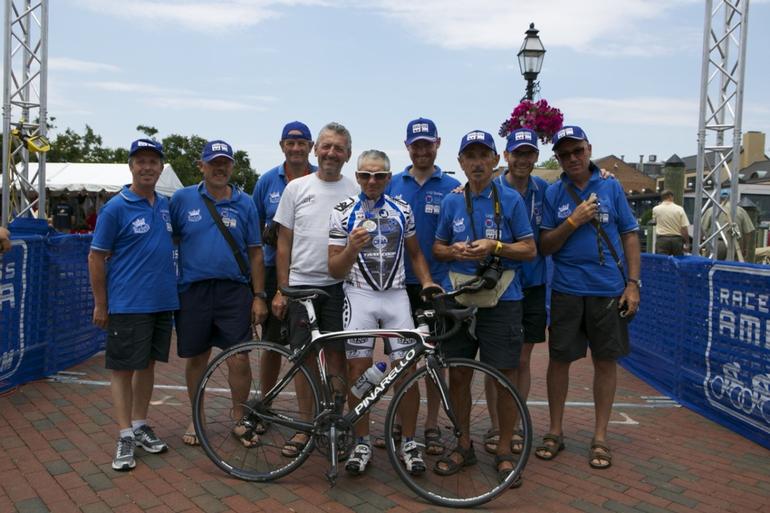 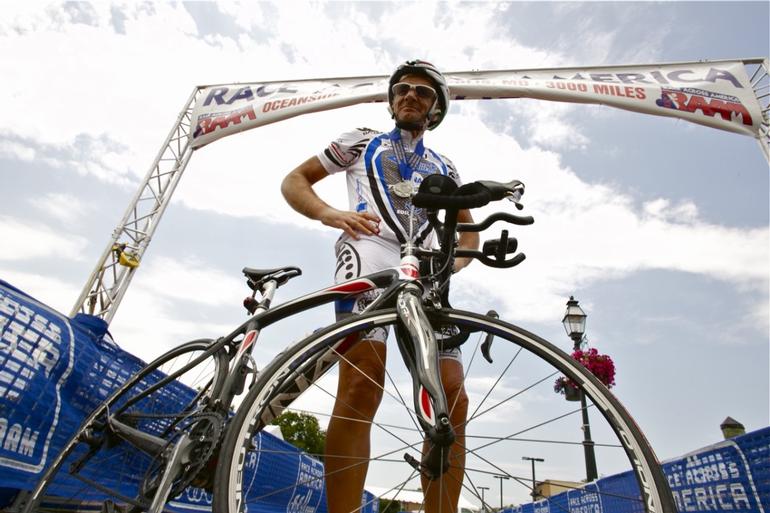 The Race Across America

The Race Across America (RAAM) is the biggest challenge in long-distance cycling races: it is actually considered the toughest race in the world among those existing in the various disciplines. The route is almost 4,870 km long, from one coast of the United States of America to the other, from Oceanside in California to Annapolis in Maryland. Teams of 2, 4 and 8 cyclists (a relay) can compete in this race, but the real RAAM is undoubtedly the solo event. The race has no stages, but only check points at which riders must signal their passage to the race organizers. The maximum time allowed, 12 days for the solo category, obliges cyclists to cover impressive distances of at least 400 km a day. You cycle by day and night, with short stops and few hours for rest, no more than 2 or 3 per day!

I cycled through amazingly diverse landscapes and conditions: I crossed the deserts of California and Arizona as well as Colorado’s Rocky Mountains, the endless plains of Kansas and the green states of Missouri, Indiana and Ohio.

The hardest part, however, is always the final stretch: the harshness of the Appalachian Mountains drain the remaining energies of those who are nearing the end of this feat.

It was truly an undertaking!! I participated in June 2012 and was supported by an extraordinary team of friends, led by the “legendary” Mauro Farabegoli.
I completed the race, becoming an official RAAM finisher, covering a distance of 4,870 km in 11 days and 20 hours.

It was incredibly exhausting; the effort is hard to describe, but the satisfaction was incredible, equally beyond words! 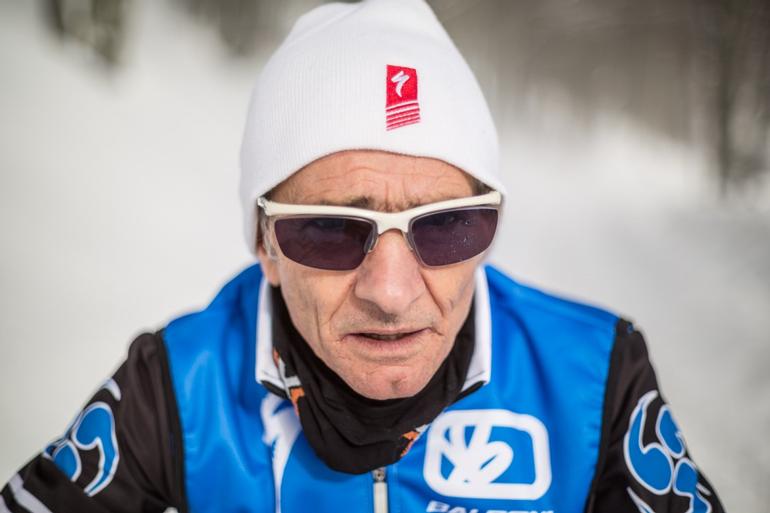 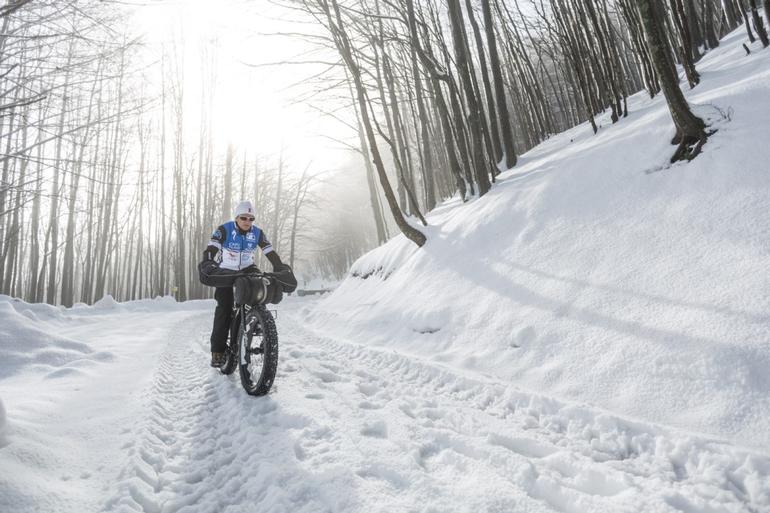 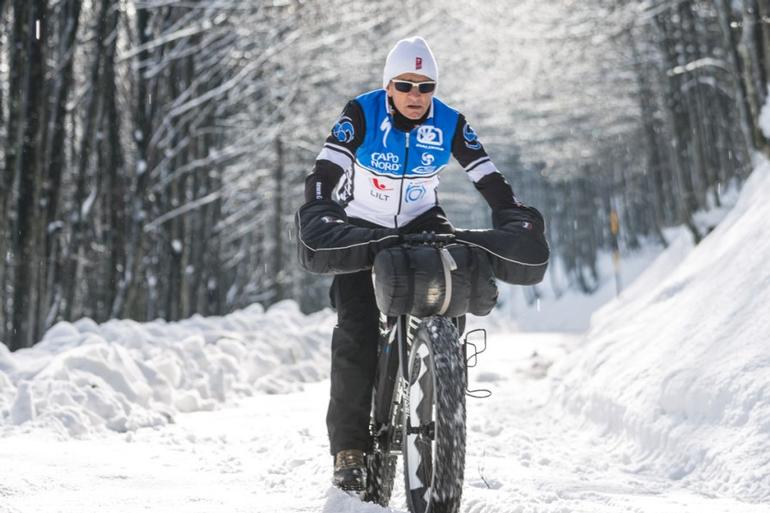 In 2014, I went to an event organized by the friends of the Baracca Lugo Cycling Association, a meeting at which friends Ausilia Vistarini and Sebastiano Favaro recounted their adventures in Alaska. These two young men are considered veterans because they have finished the longest cycle race held in Alaska several times; another marathon undertaking!

What does this race involve? TheIditarod Trail Invitational is an extreme adventure, both due to the harsh climate, with temperatures often dropping to -40° C, and sudden climate changes accompanied by strong icy winds as well as the length of the route, no less than 1,770 km through endless tundra and snow deserts, impervious passes and valleys swept by icy winds, dense forests and frozen rivers, abandoned villages and expanses of frozen sea.

Reaching the end of this trail in the harsh weather conditions of an Alaskan winter is in itself a tremendous triumph. Success is determined by a combination of the participants’ athletic preparation and their strength of will and determination, as well as the ability and the courage to tackle the inevitable risks with intelligence.

This is not a technical race but a journey into one's own soul and mind, a synergic journey with the rhythms of the globe’s wildest nature. Each participant decides what equipment to take on the race, when and how long to stop at each Check Point and when to start off again.

After that evening in Lugo, I decided I wanted to take part myself, but enrolment is strictly by invitation and to participate you must complete a 7-day course in Alaska that verifies your ability to survive in extreme conditions.

I set off in 2015. I passed the exam and learnt everything there was to know: how to build bivouacs in appropriate places, light fires, sleep outdoors at -30° C and how to deal with any danger that might crop up during the race.
The race I was qualified to take part in, over a distance of 563 km, took place in February 2016. After seven snow-filled days, and several unexpected mishaps, I reached the finish line.
Shall I tell you more about the unexpected events? To give you an idea, I’ll tell you about a couple: I risked dehydration because I was not drinking enough (this forced me to stop for two nights) and also risked frost-bite while crossing a river that was not completely frozen: I slipped, plunging into the water, with an external temperature of -23° C.
Fortunately, the course had taught me what to do in these situations!

This experience put me to the test physically and psychologically, but it strengthened me considerably. Reaching the goal was a source of immense satisfaction and has left me with unforgettable memories.

Why am I telling you this?

If you love what you do, you can reach your goals. Dreams can be fulfilled. If you accept that certain sacrifices must be made, because to achieve the greatest satisfaction requires a degree of sacrifice, you will experience a sense of unimaginable joy.
Experiencing this combination of sacrifice and satisfaction, especially in the context of a healthy sports activity, enables you to increase your well-being and to live more serenely and ... to be healthier!

Contact us now: it's free and there is no obligation!